Following up on yesterday’s post on Innsbruck, here are more images I took during my stays there. For the readers not very familiar with European geography, Innsbruck is a city in the Austrian region of Tyrol (or Tirol in German).

The area has high mountains and the city lays in the main valley where the river Inn flows. It hosted two olympics (1964 and 1976), during which times many new areas were built to host athletes and guests – there is even an Olimpisches Dorf (olympics village). While building activity and renovations are always ongoing, the city still retains many an old style buildings and areas; I really love the architecture from the 30s-70s.

Anyway, I’m digressing as usual! Back to the impressions, I hope you’ll enjoy this gallery with a flavour of the city:

Goldenes Dachl (symbol of the city)

bridges over the Inn river

Watch shop in the old city

locks at the bridge

Dom (cathedral) seen from the river side

There is a last thing I would like to show you… it will be another post of this series, to avoid overcrowding 🙂

6 thoughts on “Impressions of Innsbruck (2)” 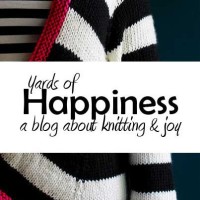 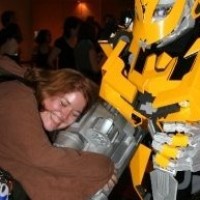